Posted by Unknown on April 07, 2017
Virtual reality (VR) is now playing an important role in helping paralyzed people regain their sensation and muscle control. People with spinal cord injuries, strokes and other conditions, regain strength and mobility.
Medical Center of the Duke University in North Carolina published a medical study edition of Scientific Reports, in August 11, 2016. The study involved eight people paralyzed from injuries to the spinal cord. They utilized brain-machine interfaces, which included a VR system using their brain activity. The system attempted to simulate patients' control of the legs.
Until now, it was impossible to recover certain functions in a patient after being completely paralysed for many years. After using VR technology patients regained significant sensation and muscle control. The study proved that VR could help people with spinal cord injuries, as well as strokes and other conditions, to regain strength and mobility.
The results of the study are impressing - some patients who were unable to stand up, paralysed for decades were able to walk using a walker, braces and an assisting therapist during the study. With weekly training, patients could be able to re-engage their spinal cord nerves. By the end of the study, they could move their legs voluntarily and support their body weight in a harness. 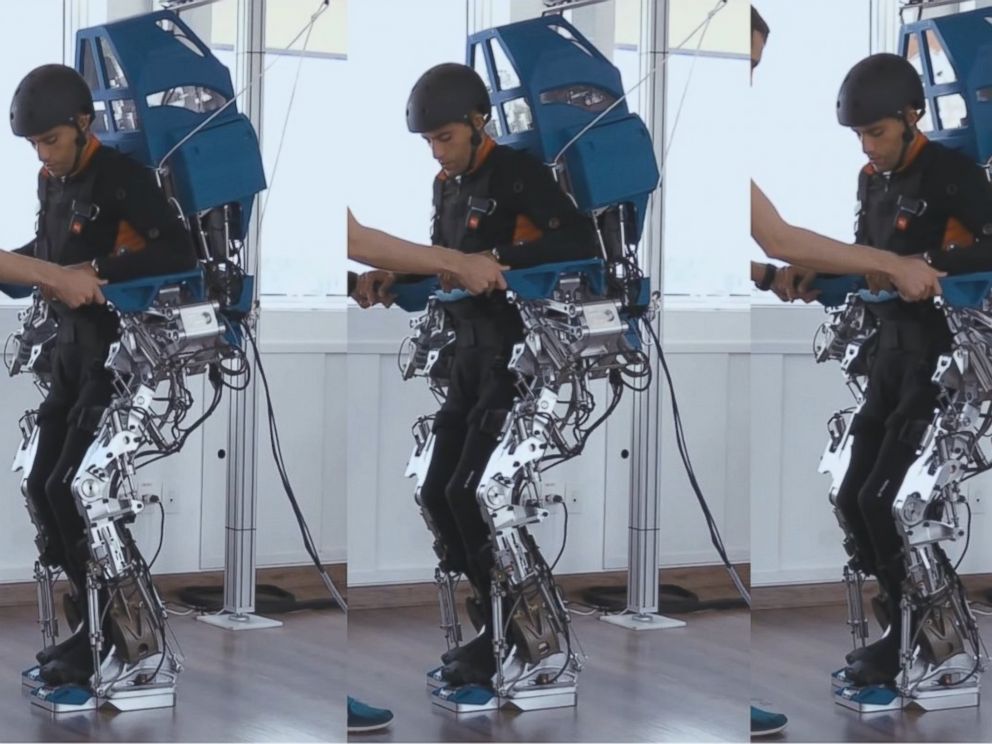 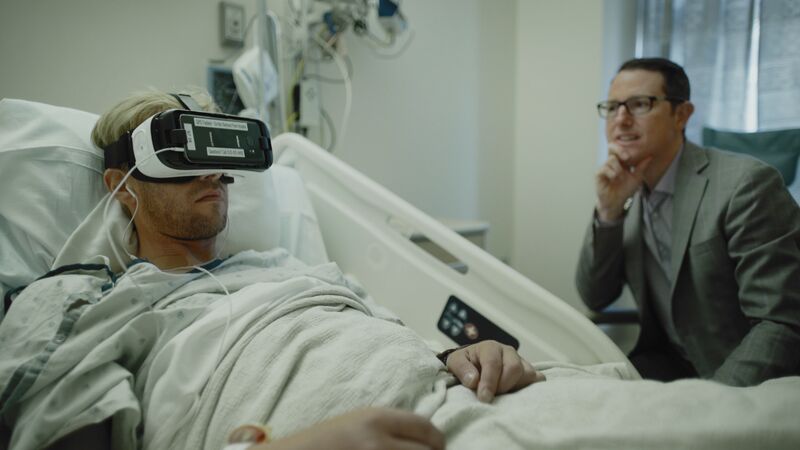 What is Wheelchair pride blog?

For years we have heard about Black Pride, Gay Pride, Hispanic Pride, etc. Minority groups from all walks of life have "come out" taken a stand to end discrimination and to integrate into society. One of the most discriminated and isolated minority groups is the disabled community. But there is even a movement focused on disability pride. From this site: " Although there are many barriers facing people with disabilities today, the single greatest obstacle we face as a community is our own sense of inferiority, internalized oppression and shame " Wheelchair users face some of the greatest barriers: physical,  psychological  and societal. But at the  same time , there are many, many  heroes  in the wheelchair community who have done so much to break down the barriers. The  Wheelchair Pride  Blog is dedicated to wheelchair heroes everywhere. Wheelchair heroes are normal wheelchair users who battle everyday to make  society  understand the cha