US Paralympian Punished For Doping

Posted by RehaDesign on September 10, 2012
We have all heard about Lance Armstrong's lifetime ban and disqualifications for doping by the US Anti-doping agency. But did you know that these meanies also have the authority to sanction Paralympians? In August 2012 the USADA punished US Paralympic Cyclist Monica Bascio of Evergreen Colorado. Why? She took an over-the-counter drug containing Tuaminoheptane. What is Tuaminoheptane? It is a nasal decongestant and a stimulant which is on the 2011 list of prohibited substances published by the World Anti-Doping Agency.

I am not able to find any US manufactured products which use Tuaminoheptane. I did find that an Italian company, named Zambon, manufacturers a drug called Rinofluimucin which contains Tuaminoheptane. According to Bascio's website:

I used a nasal spray while in Italy to treat the symptoms of a head cold from which I was suffering, and was unaware that the spray contained a stimulant on the WADA list of specified substances. As a result, I unintentionally committed an anti-doping rule violation.

Hmmm....I would think that most athletes would know that many over the counter drugs contain stimulants and their use is banned, and that they would be EXTREMELY careful about what drugs they are taking.  I had a look at the list of WADA banned substances and tuaminoheptane is specifically mentioned there on page 7 under "specified stimulants". Bascio is not the first athlete to be found guilty and punished for taking Tuaminoheptane. As an example, in 2008, a french rugby player Rabah Slimani, was found guilty of taking Tuaminoheptane for a cold. In Slimani's case it was given to him by a team physician and apparently had no label on it. If this is true, frankly, I have more sympathy for Slimani than Bascio

Bottom line, if you are an athlete, you MUST be aware of what you are taking. I hope that from now on Bascio and other Paralympians are keeping a copy of the WADA list of banned substances where ever they go. If your nose is plugged try rinsing it with salt water. 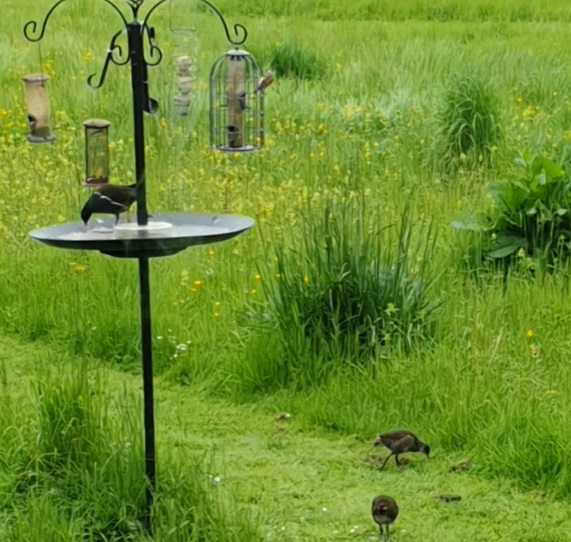