Posted by RehaDesign on March 19, 2010
Ruth Kozak from Planet Eye Traveler attended the 2010 Winter Paralympic opening ceremonies and sent photos and her observations for the blog 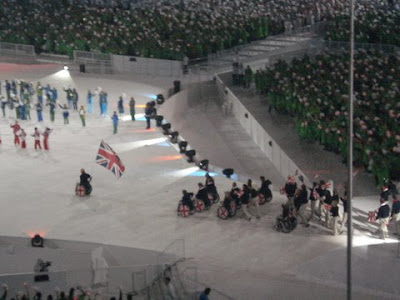 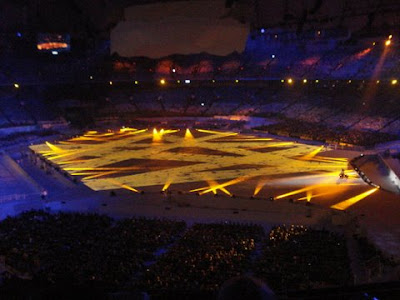 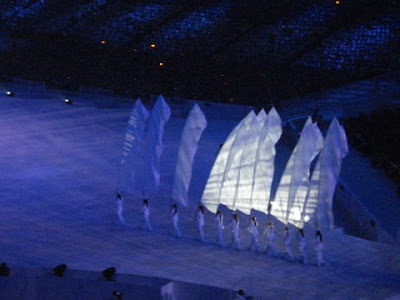 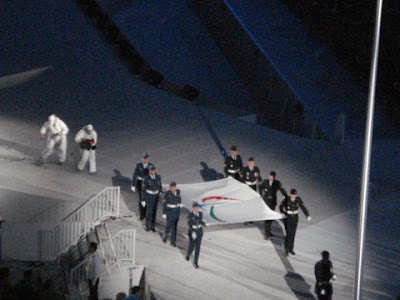 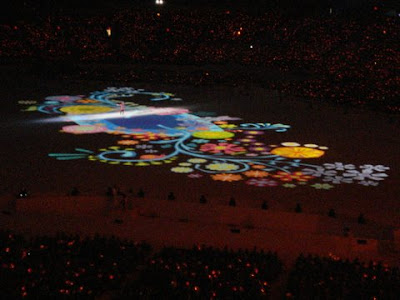 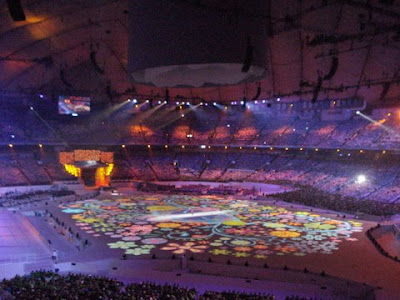 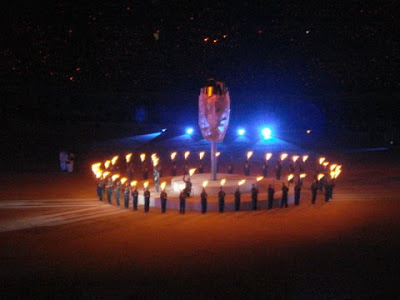 Celebrate the Flame and the Power of One. One mind, body and spirit!” This chant filled the BC Place Stadium last Friday night at the opening ceremonies of the 2010 Paralympic Winter Games. The Flame, the symbol of the Games and the ‘power of one” recognizes the achievement of the individual Paralympic athletes as they compete in these Games, the first held in Canada.

It was truly an inspirational night. The gala evening was celebrated with music and entertainment provided by musicians, dancers and performers many of them disabled. It was very much a family affair, with many children participating as well as in the audience.

Man in Motion Paralympic athlete Rich Hansen made a special guest appearance and there was a moving tribute to Terry Fox, both athletic heroes from B.C. who have inspired so many millions of people around the world. There was a lot of tears when Terry’s parents, Betty and Rolly, carried in the torch. 40 torch bearers formed a ring around the cauldron which was lit by a 15 year old aspiring Paralympian from Delta , Zach Beaumont.

Here are 40 other quality photos from the 2010 winter paralympics.
wheelchair sport