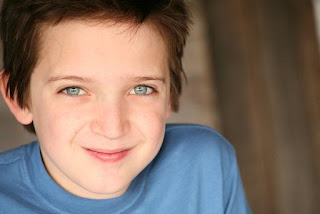 Is the Disability Community Partly To Blame For Disablism?

When one thinks about minority groups, the first thought that comes to mind are racial groups (blacks, hispanics, asians, etc) or lifestyle groups (gays, feminists, etc). What do they have in common? They all suffered until community leaders gathered the masses together. These community leaders organized themselves and often through personal sacrifice, they raised their voices and told the rest of the world that it was not ok to discriminate. Leaders such as Martin Luther King, Jesse Jackson, César Chávez did so much to bring their community groups forward. Gay leaders have done much to make the world accept that gays have rights. Women's groups have done much to bring equality to the sexes. Their struggles are not over, but much progress has been made. In my lifetime (yes, I am probably a bit older than most of my readers) I have seen all of these minority groups make incredible strides. All but one. It seems to me that the disabled community is the one left behind. It is not